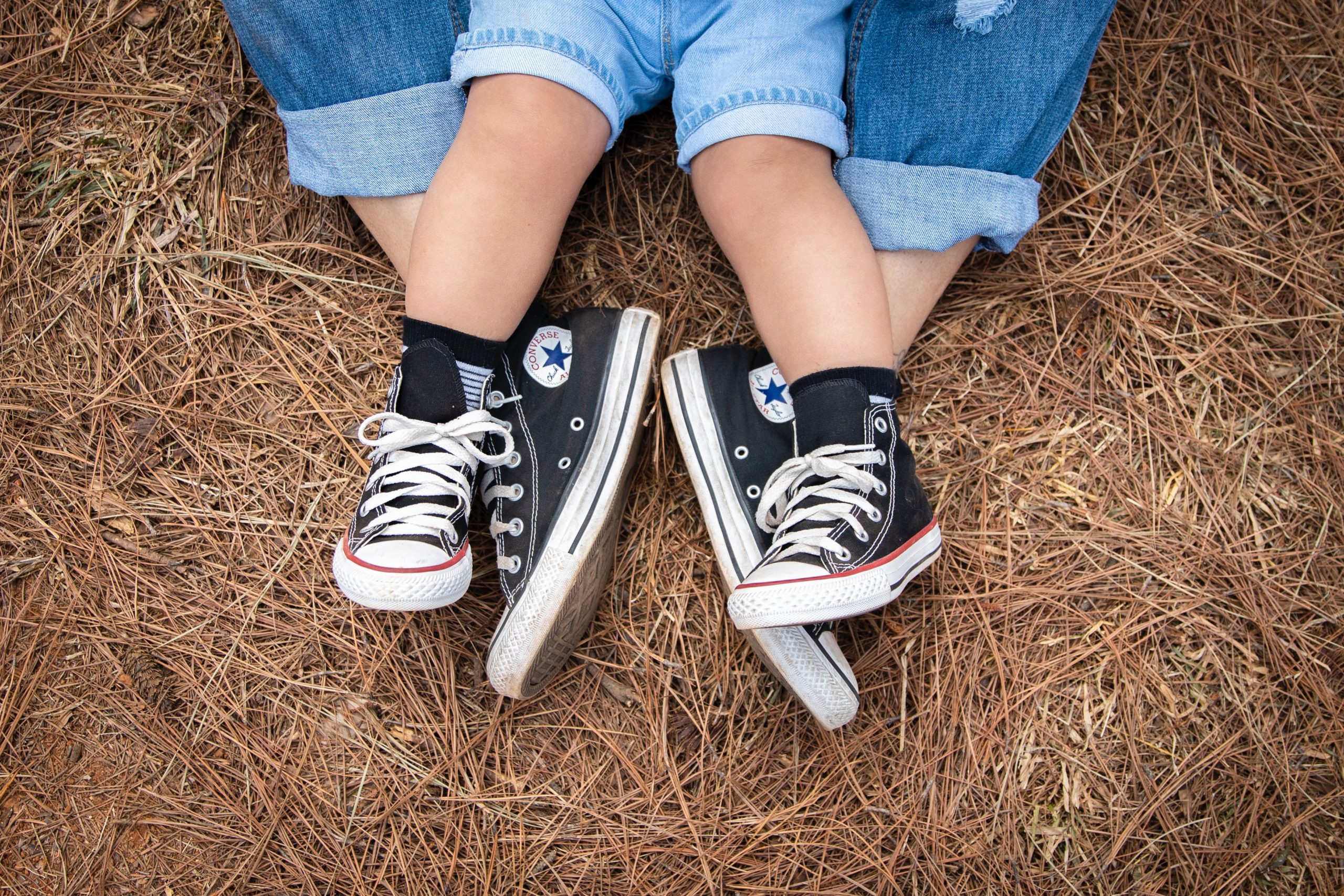 “This isn’t the body you fell in love with,” parenting blogger Laura Mazza said about her post-baby body as she stood in front of her husband, teary and exhausted.

The sentiment struck at the heart of thousands of mothers; Mazza’s Facebook post has been shared more than 63,000 times.

Her words reminded me of all the times I had stood in front of the mirror as a new mother feeling horrified and revolted by what pregnancy, childbirth and breastfeeding had done to my body.

In my more insecure moments I would think, “Yes, I love my daughter and would sacrifice anything to have her, but why did it have to be this? Why did I have to lose the first, and often the only thing, the world will use to judge my worth?”

The stretch marks, the scar, the mum tum and the sagging boobs. All these things are considered so abhorrent in women’s bodies that we feel compelled to hide them for the rest of our lives.

Even admitting to possessing such physical “imperfections” is such a big deal it’s considered a political statement. And revealing them is akin to an act of civil disobedience.

But we cannot hide the physical scars of motherhood from our partners. And the implication of Mazza’s post was that she felt that she had failed her husband by no longer providing him with a thin, toned and blemish-free body.

Mazza’s husband, to his credit, replied like an evolved human.

I bawled my eyes out when I read her husband’s response. And based on many of the comments on the post, I wasn’t the only one.

But why is it so moving to read about a man who loves and values his wife’s post-baby body?

I feel lucky (even though I shouldn’t have to) to have a husband who has not once indicated that he felt cheated by my post-baby body. But Mazza’s husband’s words still moved me deeply. And so did the words of other husbands who took to the comments section of Mazza’s post to declare their love and appreciation for their wives’ post-baby bodies.

In our culture, it is odd to think about men’s attitudes towards women’s bodies in broader terms than just aesthetics. The dominant message is that men’s interest in women is first, and foremost, about how hot they are and how much men would like to have sex with them.

This is reinforced by the way women who “bounce back” after having babies are celebrated and idolised, and their partners are told they are lucky to have a wife who didn’t “let herself go”.

The post-baby body is so scandalous that the faster a woman can erase all signs of pregnancy and motherhood, the greater moral superiority she is perceived to possess.

And, unfortunately, some men reinforce this limited belief about the value of women’s bodies. The cliche of men leaving their wives for younger, firmer women is not baseless.

There are numerous heartbreaking comments under Mazza’s post from women wishing that their husbands loved and valued their bodies. As one commenter wrote, “Just lovely. Shame my sons’ father didn’t see it that way.”

It says a lot about how women are valued when an ageing and post-baby body is regarded as breaking the marriage contract; that we are somehow expected to look the same as we did on our wedding day for our whole lives, otherwise we shouldn’t expect our husbands to continue to love us.

Maybe the overwhelming majority of men really do honour their wife’s body for the children she created, and have a love for her that is far deeper than the youthful firmness of her skin.

If this is the case, then for goodness sake, men, can you please tell us? Because adjusting to a post-baby body can be really hard, and as Mazza’s posts shows, we could use a little help.