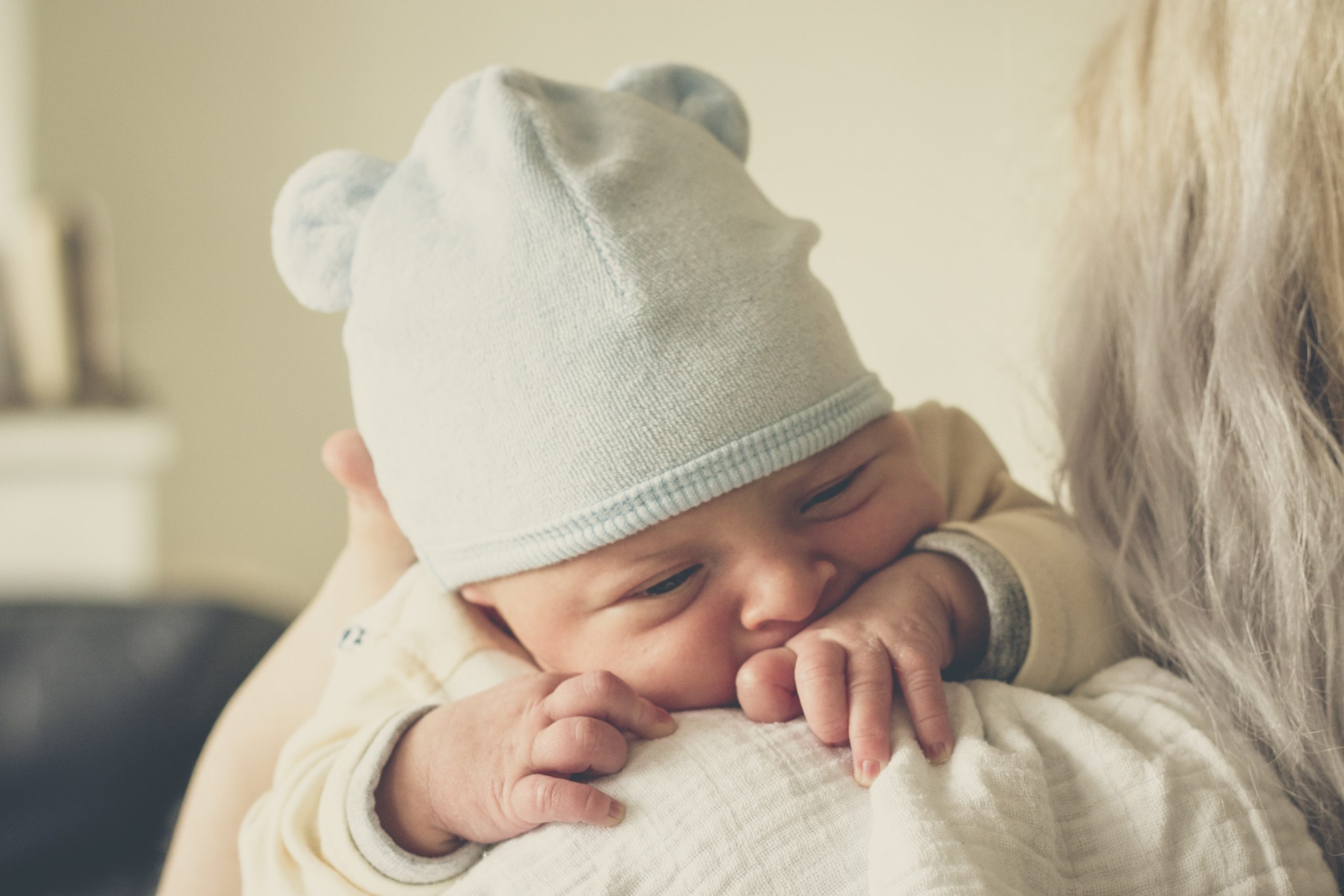 It used to just be one of those quirks reserved for the parents of future celebrities such as Cameron Diaz, Reese Witherspoon, Drew Barrymore, Taylor Swift, Hayden Panettiere and Blake Lively, but now giving baby girls a traditional boy name is on trend.

There are even websites such as 100+ Traditionally Boy Names Perfect For a Baby Girl to help new parents with their choice.

While some of these are now accepted as girls’ names, they all started out as male names.

In the US names such as Avery, Riley, Kennedy, Peyton, Taylor, Quinn, and Bailey are popular for girls. Blake Lively recently called her baby girl James.

But before we chalk this up to another victory for just how liberal and post-gender we’ve all become, it’s worth asking: where are all the boys being called traditionally girls’ names?

A quick Google search turns up not even one traditionally girl name that would be ‘perfect’ for a baby boy — let alone 100+. And not a single name on the top 100 boys names for 2015 in Australia could be considered a traditional girls’ name.

Author Lindsay King-Miller who named her baby girl Bradley wrote in Role Reboot “No one thinks it’s quirky and charming if you name your son Clara.”

This one-way gender bending is consistent with many parents’ views about toys and clothing. It’s cool to dress your daughter in overalls or shorts. And we cheer when progressive parents ditch the dolls and glitter in favour of balls, trucks and Lego as toys for girls.

But how many of us would dress our little boy in a dress or even a pink floral onesie?

Sure, I’ve seen the occasional boy turn up at library storytime wearing a tutu fairy costume or sporting nail polish, but it doesn’t happen very often and it’s always met with some smirks and raised eyebrows.

I have friends who will happily dress their son in hand-me-down girls’ clothes in the privacy of their own home but let him be seen in the street wearing that? Nuh-uh. No freaking way.

Why is it that only girls are permitted to enter the playground of gender fluidity? Might it be because, despite all our talk about gender equality, we still believe deep down that the worst thing a boy could be is like a girl?

Not only is femininity not encouraged in boys, it’s often actively discouraged and routinely policed. We tell sons that boys don’t cry, and to stop throwing like a girl, whining like a girl, or being such a girl. We tell them that they can’t dress-up as princesses and push around toy prams.

No doubt there’s an element of homophobia in all of this. If he indulges an early interest in make up, jewellery or personal decoration, he’ll grow up to be gay, which with our archaic and rigid definition of masculinity, is as bad — if not worse — than being a girl.

But a big part of our reluctance to feminise boys is about power and the systematic devaluation of women.

Traditionally feminine things are still considered secondary and unimportant. Professions dominated by women are paid less and most of the unpaid and invisible caring is done by women. Female writers are routinely written off as spruikers of formulaic fiction, chick lit or mummy bloggers. Women artists are deemed to be preoccupied with the smallness of domestic life, and insufficiently attentive to the momentous currents of world history and the cosmos. Women scientists, meanwhile, are ‘distractions’ in the lab.

It’s hard to fault parents for wanting to steer their sons way clear of a life of being devalued. And I can see why parents would want to gift their girls masculine traits — and names — to give them access to more social and economic privilege.

But the reality is that this one-way naming trend is an expression of our casual and unexamined misogyny. Even before our babies have left the hospital we have reinforced to them, and the world, that male is ‘best-practice’, and at best, all girls can hope for is to be pale imitations of boys.