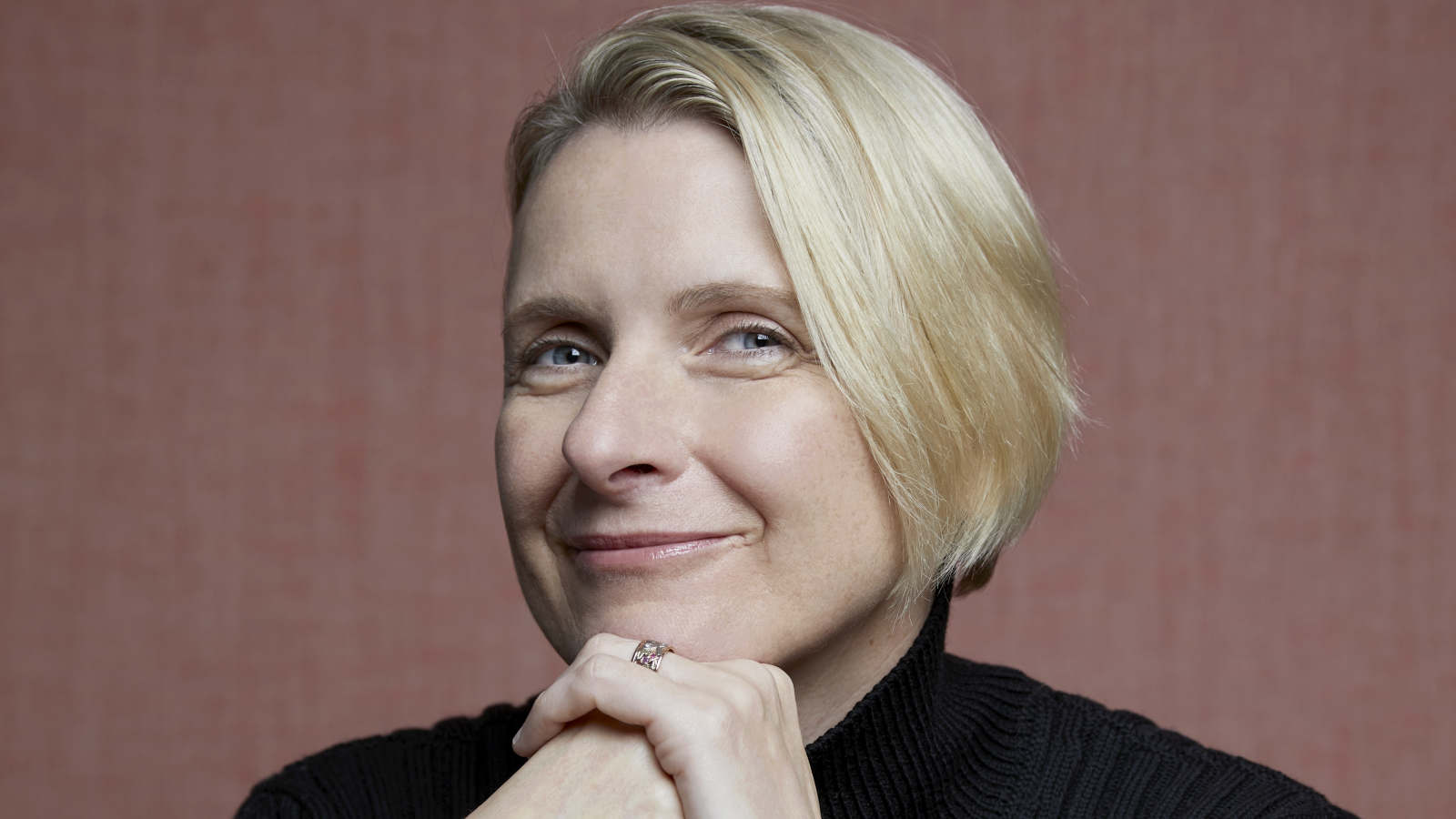 Bestselling author of Eat, Pray, Love, Elizabeth Gilbert, went to Google Images to find out what the collective consciousness of the internet thinks a relaxed woman looks like.

Google came back with images of mostly skinny, mostly white and clearly very rich women in day spas with stones on their backs or else meditating in Insta-worthy exotic locations.

Speaking to a Melbourne audience last week, Gilbert noted that we rarely used the term “relaxed” in relation to female role models.

When we think of all the women who we admire — the ones we know personally, current celebrities or historical figures — we use terms such as “bad-ass”, “fierce”, “resilient” and “disciplined”. Occasionally, we’ll celebrate women as “vulnerable” or “wholehearted”.

But relaxed? Not so much.

Being relaxed can often be code for “lazy”, “indolent” or just “given up”. A good woman is expected to be constantly “on” and endlessly productive.

While we might “treat” ourselves to a spot of “me time” at a day spa (and spend the whole time writing mental to-do lists), being relaxed is a long-term goal we think we have to earn. It’s a reward for achieving a certain level of status, wealth or other accomplishments.

But here’s the thing: Gilbert says that the reality is that many of the women who appear to have it made are anything but relaxed.

“I have met some of the richest, thinnest, most safe, most prominent, most status-filled women in the world. I have been in their homes, and they’re dying of anxiety,” Gilbert says.

And it’s not just rich, white women who are not relaxed. Women from all walks of live feel anxious and worried. One in three women in Australia will suffer from anxiety in their lifetime.

Of course, there are very real reasons why women are anxious. As the “Be a Lady, They Said!” video narrated by Cynthia Nixon shows, there is no right way to be a woman. “Don’t be too fat, don’t be too thin. Eat up, slim down. Stop eating so much. Order a salad, don’t eat carbs. God, you look like a skeleton!” says Nixon in the video that has gone viral.

So many women feel constantly under pressure, trying to juggle all the balls of our work, home, community and caring responsibilities. We worry that if we relax, even for a moment, we will drop them and let down all the people who rely on us.

But Gilbert argues that even when we have good reasons to be stressed, we need to make the radical decision to try to relax.

To which my first response was, “Oh great. Now on top of everything else, we’ve got to be more relaxed?”

But Gilbert has a point. The bad stuff — the divorce, the illness, the troubled children, the underemployment, the failing business — is not caused, or made worse, by being relaxed. In fact, approaching our problems in a more relaxed manner might make them easier to cope with.

When we are relaxed, we think more clearly, we are better able to assess possibilities, read other people’s motivations, and solve problems. And we are more able to see when it’s time to stop fighting and walk away.

There is power in calm, says Gilbert.

Gilbert says there are three steps to finding greater relaxation.

The first is to take a good hard look at our priorities.

And make sure you add yourself onto that list of priorities.

The second is to put boundaries around priorities. Setting priorities is pointless if you don’t enforce them.

Women, in particular, often struggle with setting boundaries. We feel we are being mean or selfish if we don’t acquiesce to others’ demands and expectations of us. But rather than seeing boundaries as selfish, Gilbert says that we should regard them as sacred.

Of course, that might cause some friction with those around you. Some people may resent your new boundaries. But Gilbert says that’s how you find those who really accept and care about you.

“That’s your tribe, you only need a couple of them, and the rest of them can go.”

The third step in Gilbert’s strategy to relax is to acknowledge that we cannot control everything in our lives. There are greater forces at work in the world and these forces are largely benevolent.

Giving ourselves the permission to relax, says Gilbert, is the start of revolution that women desperately need. A revolution in relaxation? Now that’s a revolution I can get on board with.