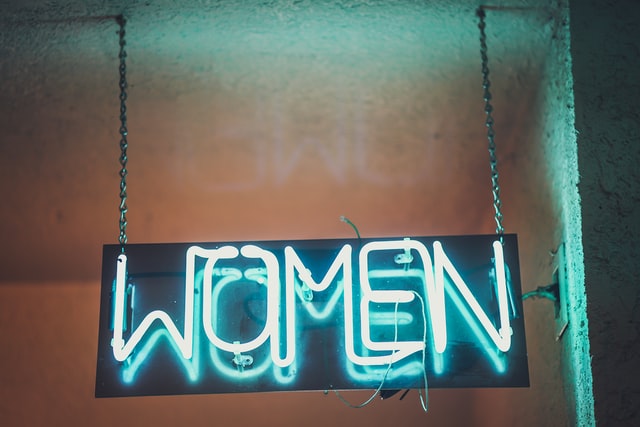 Credit: Free To Use Sounds

Life for Generation X women, those born between the early 1960s to late 1970s, can be categorised as overpromising and underdelivering. We were the first generation where ‘‘having it all’’ was not only presented as a possibility, but a requirement.

As Ada Calhoun puts it in Why We Can’t Sleep: Women’s New Midlife Crisis, ‘‘If you said you wanted to be a nurse, everyone would say, ‘Why not a doctor?’ ’’

Gen X women who feel like they have been given the world are crushed by the burden of having to carry it, and are ashamed by the sense of failure when they inevitably can’t. And while Calhoun acknowledges that the complaints of Gen X women, with all our education and choices, might be dismissed as #firstworldproblems she makes a compelling case that this is no trifling matter.

Through meticulous research and poignant and relatable interviews, Calhoun paints a disturbing picture of Gen X women strung out by the desire and expectation of performing as well as men in a workplace that is equal on paper, but not in reality.

All the while Gen X women are doing almost as much domestic work as their mothers and their male partners are only doing slightly more than their fathers. At the same time we are trying to live up to a standard of parenting that is far more intense, conscious and scrutinised than any previous generation.

‘‘A working mother in 2000 spent just as much time interacting with her children as a stay-at-home mother in 1975,’’ writes Calhoun. And still we are wracked with guilt for not ‘‘being present’’ enough.

Delaying the decision to have children until later in life and with ageing parents, Gen X women do double-time caring for the young and the old at the same time. All the while, like other women, they are required to defy the ravages of ageing and get a beach body for summer.

Things don’t get much better as we approach menopause. We must minimise our struggles and suffer in silence lest we give people ammunition to accuse women of being too hormonal and volatile to be trusted to be leaders in business, government and the community.

If readers take one thing away from this book, let it be this: if you see another woman having a hot flush during a meeting, open a window or turn the air conditioner on for her.

And while all of this might be written-off as individual complaints, Calhoun does an excellent job revealing the structural and cultural underpinnings of these changes. Despite what wellness gurus might say, these problems are not going to be fixed with pilates, mindfulness exercise and a juice cleanse.

Calhoun shows that healthcare, astronomical university fees and debt, the subprime mortgage crisis, limited parental leave entitlements, and poor protection for workers all contribute to make the quality of life of Gen X even more precarious.

While many of these issues are particular to the US, there is a cautionary tale for Australian Gen-Xers — especially rising health costs and university fees, threats to housing affordability and growing underemployment and the gig economy. Gen X women need to fight harder for our social safety net that is being corroded with each federal budget.

While it is a relief to read ‘‘it’s not your fault’’, it is not the same as being assured that ‘‘things are going to get better’’. In fact, as Gen X women age, it is likely we will face even greater age discrimination in the workplace, social invisibility, adult children who cannot afford to move out of home, and facing our own retirement with debt and little to no superannuation.

Where Why We Can’t Sleep falls short is in coming up with ways to address these problems. After claiming to have solved her own mid-life crisis through researching this book, Calhoun’s own advice to Gen X women is to lower expectations and make more female friends.

This is underwhelming given the problems that Calhoun so brilliantly illuminates. The solutions, such as they are, focus on the individual, instead of the structural problems she encounters. But this is hardly Calhoun’s fault. After all structural problems require structural solutions and it’s hard for Gen X women to sustain this fight when they’ve got to pick up their kids from school, finish that report for work, take their mum to her breast screen and pop a load of washing on.