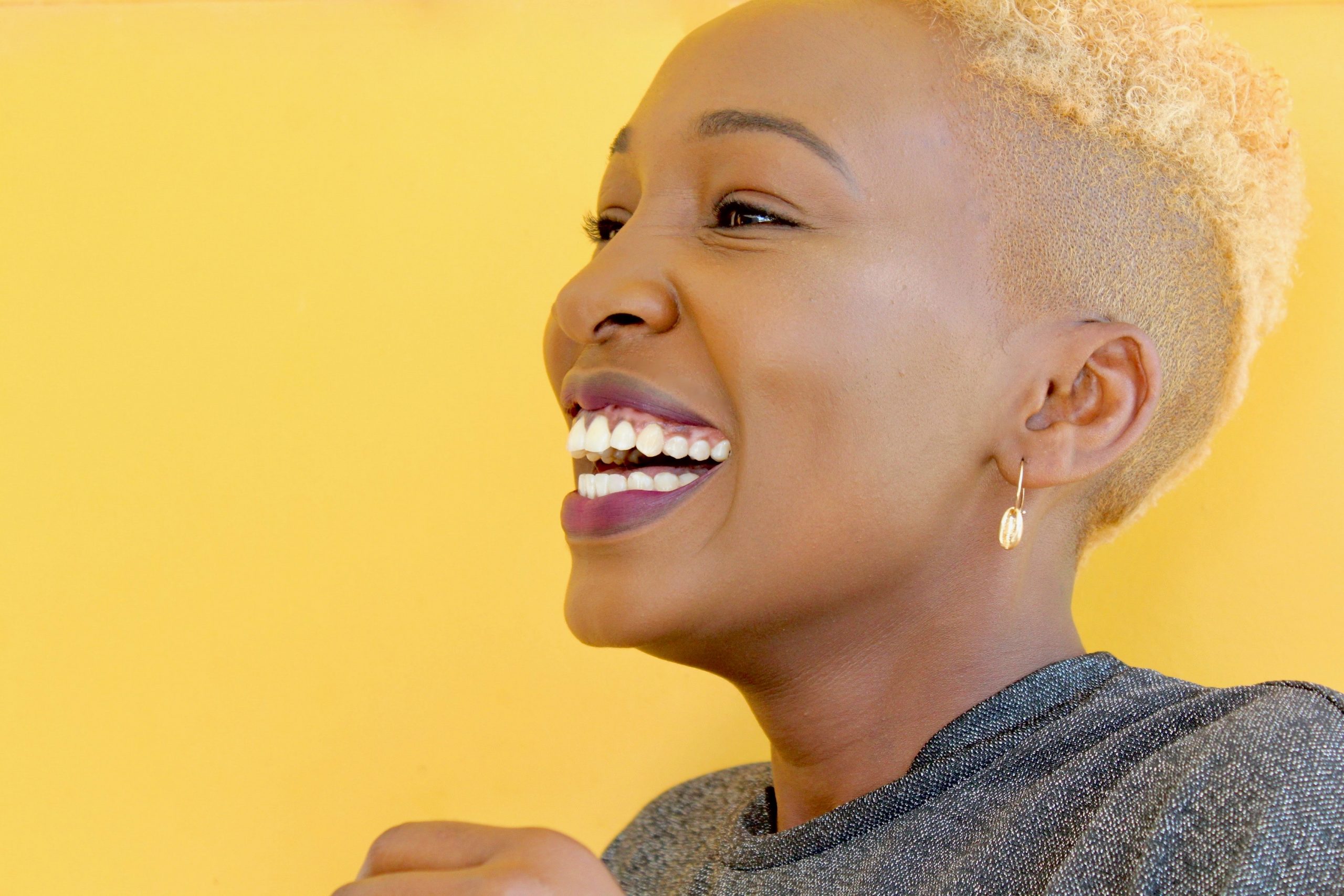 The recipe for success in life is straightforward. You get qualified, hone your craft, join the industry association, get a blog, and — TA-DA! — it all pays off and you succeed.

Reality, however, often has other ideas.

For example, when I was trying to get my first book published I received over 200 rejections from literary agents before someone took me on.

That’s just the agent, mind. That’s before the manuscript even hit the publishers’ desks. Then I went on to a new round of rejections as a succession of publishers turned my manuscript down.

Most of the people I approached didn’t respond. Some agents and publishers tried to soften the blow with “It’s just not right for us” type letters.

Others were, shall we say, less than encouraging.

One of the best-known and most well regarded literary agents in the country took the trouble to write me a personalised letter. Her words will be forever seared into my brain — and my heart. “I have no confidence in your ability to write,” she wrote.

That one almost broke me. It was confirmation — from an expert! — that not only was I rubbish at this writing thing, I was also deluded.

But before I dragged my manuscript into the recycle bin and hit delete on my dream of becoming a writer, my husband Chris said, “That’s her opinion. There are thousands of literary agents and publishers in the world. Until you’ve queried every single one of them, you haven’t finished.”

It was similar advice to that given by the mega successful author Elizabeth Gilbert. The Eat Pray Love author attributes her success as a writer, and in life more generally, to always showing up and refusing to be unseen.

There is a lot to be said for dogged persistence – both in terms of mastering your craft and in chasing success. I’ve met with countless people who’ve wanted advice on how to write and publish a book, but only one of them has ever actually written the book.

But while it’s easy to say, ‘showing up’ can be hard — particularly for women.

We’re raised to stand back and wait our turn, to be humble and know our place, and to look after everyone else’s needs before our own.

Many women — including Meryl Streep, Kate Winslet and award winning author Maya Angelou — suffer from imposter syndrome. Not to be confused with false modesty, impostor syndrome is a psychological phenomenon of constantly feeling like you’re faking it, even in the face of overwhelming evidence to the contrary.

‘Showing up’ also takes time and resources; a room of one’s own. Something that women often have less access to.

The difference between making it and not can come down to chance; to being lucky enough to have someone to believe in you when your own self-belief falters.

As Malcolm Gladwell (and others) have noted in Outliers, the idea of the ‘self-made (wo)man’ or ‘sole genius’ labouring away and achieving success is a myth.

Most people who succeed — and succeed wildly — are the beneficiaries of a complex network of success. They have the right tools, resources, and people around them. In many cases, it’s a matter of being in the right place at the right time and knowing the right people.

An essential element in my success was having someone in my life to encourage me to keep ‘showing up’ when all I wanted to do was hide under my doona.

My book went on to be an international best-seller and it launched my career as a professional writer. But I don’t delude myself that I achieved this success though sheer hard work and personal brilliance.

While Gilbert’s advice is worth cutting out and pasting on the fridge, ‘showing up’ is only part of the secret to success. Another part is surrounding ourselves with an individual or a group who will pick us up when we stumble.

And to offer the same support in return.