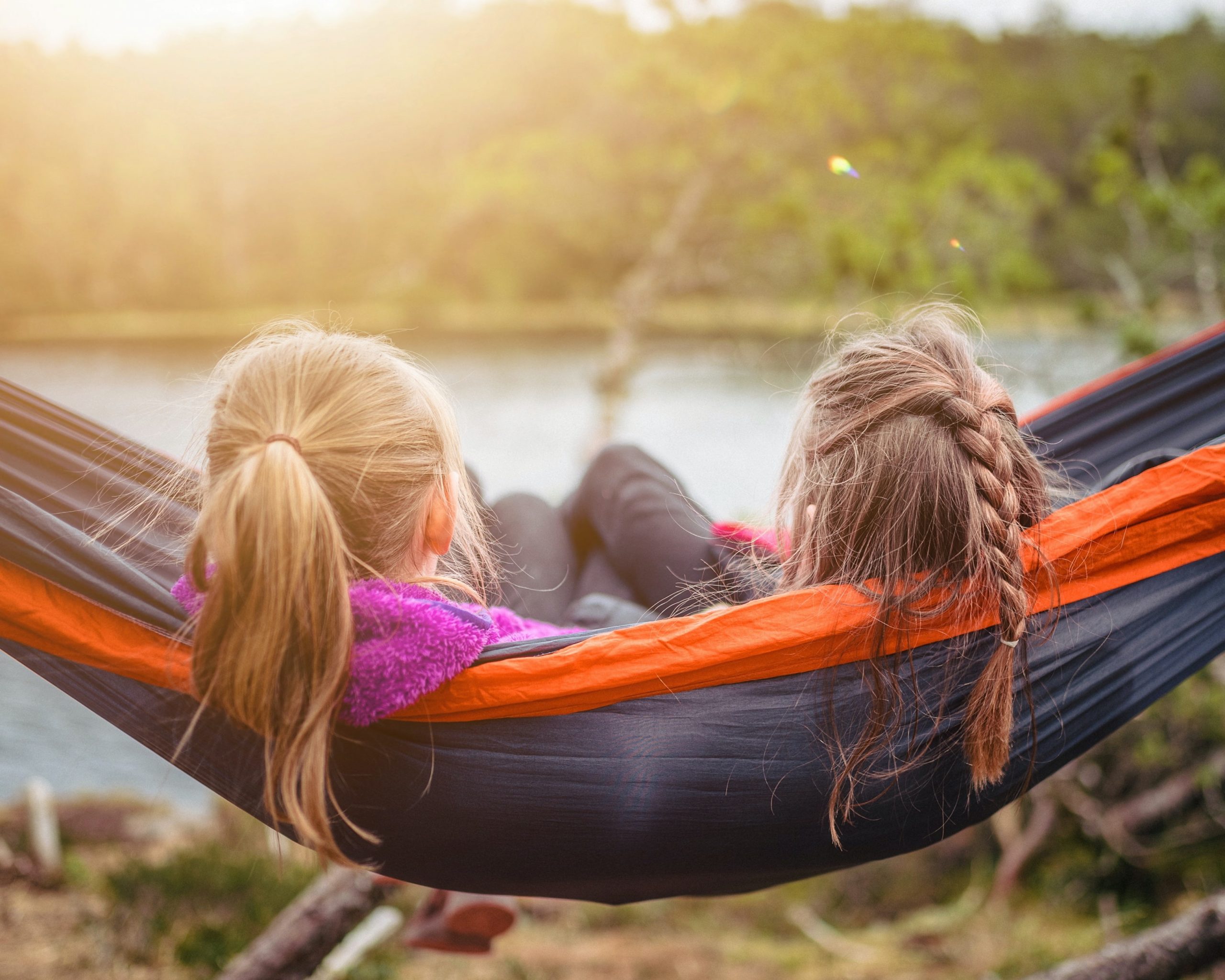 Don’t get me wrong. I’m as biased as the next parent; my daughters are so gorgeous they take my breath away.

But I don’t say it out loud very often.

Some friends have remarked that I’m depriving my daughters of the chance to feel good about themselves, particularly given that negative body image is such a major concern for girls.

But I’m not persuaded. Endlessly commenting on girls’ beauty reinforces the idea that beauty is girls’ and women’s crowning achievement.

US psychologist and author of Beauty Sick, Dr Renee Engeln, says that attempting to spare our daughters a lifetime of body shame and dissatisfaction by praising their physical appearance can backfire.

“Every time we talk about how a girl or woman looks, we send the message that looks are what’s important,” says Engeln. “When we praise girls for looking pretty, what they can hear is, ‘I’m of value to others only when I look a certain way’.”

Another reason to dial back the body praise is that your daughter is unlikely to believe you.

“Knowing that your mother finds you beautiful likely does little to protect against all of the cultural forces that constantly tell girls and women they aren’t beautiful enough,” says Engeln.

“Imagine how many teen girls have said, ‘Mum! Of course you think I’m beautiful. You have to. You’re my mum'”.

Billions of dollars are spent every year by the beauty, diet, fashion and cosmetic surgery industries to ensure that women and girls feel ugly and inadequate. Mum and dad’s voices — no matter how loud and frequent — are never going to compete with Photoshopped images in magazines, on billboards or on social media.

As psychologist and director of BodyMatters Australasia, Sarah McMahon says, “Growing up with social media and advertising, it is almost inevitable that girls will develop a negative body image”.

When girls devote their attention to reaching the standard of beauty dictated by these industries, they still don’t win because they’re frequently mocked for their efforts, being accused of being an airhead, shallow or narcissistic.

Even the so-called “positive” takes on beauty messages disempower girls, since they continue to link girls’ self-worth to external standards. Beauty is, after all, a judgment bestowed upon us by other people — and it can be taken away just as quickly. If a girl’s sense of identity is based on beauty, it is at the mercy of other people and not herself.

The only way our daughters can win the arms race of constantly-shifting beauty standards is not to compete in the first place. Rather than convince them they’re beautiful, we should be trying to teach our daughters to not care that their eyes aren’t as big as the girl in the magazine or her thighs aren’t as thin as the girl on TV.

“It’s counter-intuitive, but one of the best things you can do for your daughter’s body image is to simply stop talking about how bodies look. Don’t focus on how your body looks or on how others’ bodies look. Don’t talk about diets and weight loss.”

Of course, you can’t control what friends and family say. But you can re-direct and re-frame the conversation.

When other people comment on my girls’ appearance, my strategy is to occasionally agree so that my daughters know that I also think they are beautiful. But only occasionally. I want my girls to understand that their physical appearance is not something that I focus on or care about.

Most of the time when people compliment my daughters’ attractiveness I do my best to expand the definition of beauty. For example, I will interject with a comment about their inner beauty such as their kindness, courage or emotional intelligence, or I’ll change the subject entirely.

“A better idea is to focus on praising daughters for things they have much more control over. Praise them for how they treat others and how hard they work. Praise them in a way that showcases your values as a parent. Praise them when they’re most engaged, most curious, most comfortable in their own skin,” says Engeln.

My goal is not for my girls to grow up feeling beautiful. Rather, it is for them to grow up not caring if they are or not.