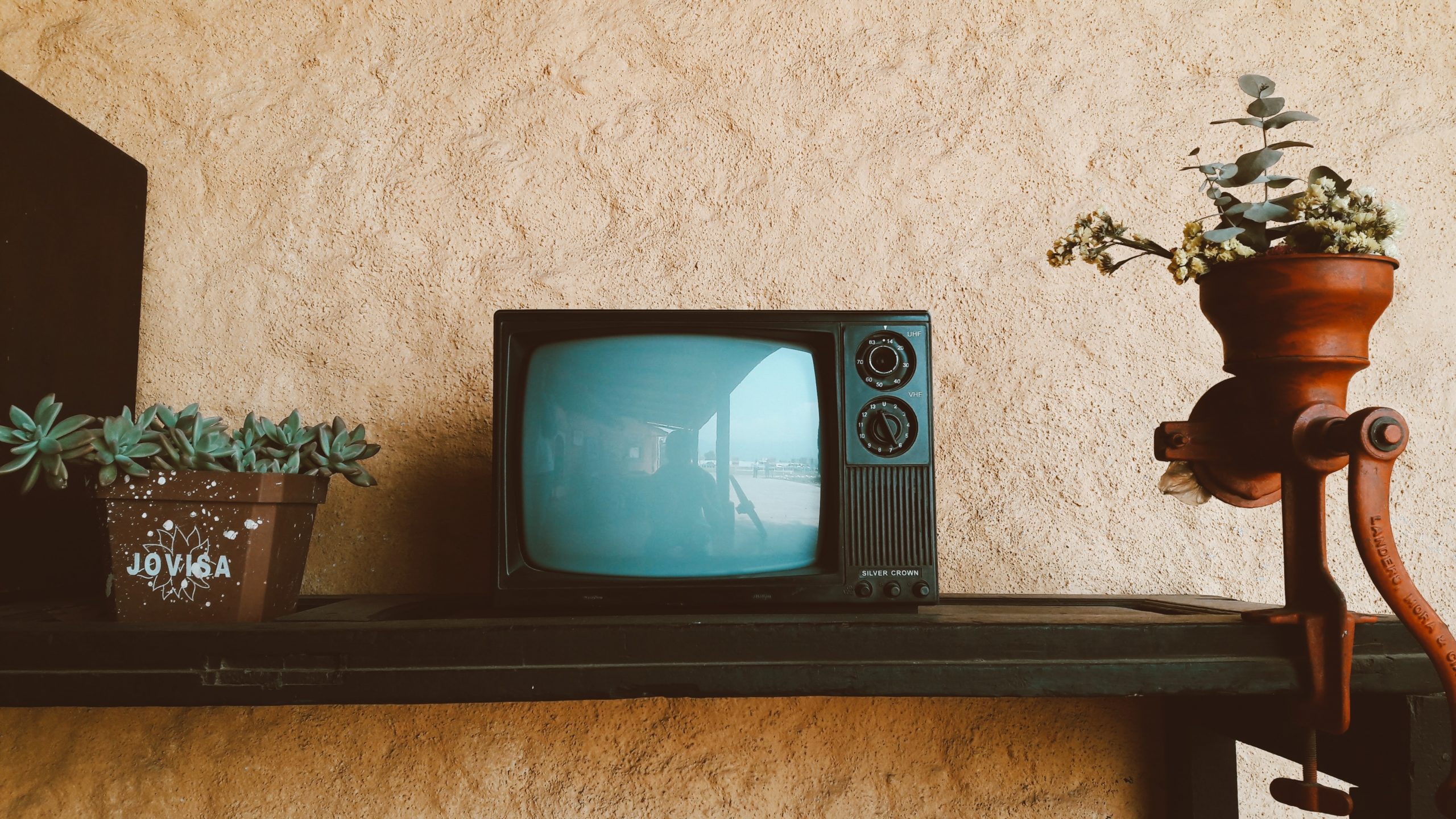 Did she put up a fight?

I’d seen Grease before, but when I watched it again the other night, this line from ‘Summer Nights’ had me choking on my tea.

It wasn’t just the description of sexual assault set to the beat of classic rock ‘n’ roll and the disregard for Sandy as anything but a conquest that shocked me.

In all the times I’d watched Grease as a girl – and it’s too many to count – the sexism and derogatory attitudes about women had passed right by me. I’d certainly never questioned them.

In fact, I saw Danny (John Travolta) and Sandy’s (Olivia Newton-John) relationship as the pinnacle of romance and love. This is what my friends and I hoped for ourselves when we grew up. If only we could be ‘loved’ like Sandy.

Sure, Grease is a corny movie about the 50s, made in the 1970s with a large slab of nostalgia, but the result of these kinds of movies – and the larger culture of which they’re a part – can lead to bad choices.

It took me years to unlearn the lesson that any attention from boys, no matter how unwelcome or uncomfortable, was a compliment. And now with the benefit of experience and hindsight, the movies of my youth appear a whole lot more creepy. And the lessons are a bit more complex than “he must really love me”.

When my daughters are old enough, I’ll sit down with them and watch the classic movies and show them that what is packaged up as romance can actually be manipulation and abuse. And a great big warning sign to stay away from men like this.

1. Life lesson from Grease: If you feel violated, then it’s not flattering or harmless fun

In the 1950s it was hilarious for boys to peer up girls’ skirts without their permission. In fact, the girls should feel lucky for the attention.

Fast forward to 2016 where some boys and men not only try it, but also use cameras to take a souvenir of the experience and then send the pics to their mates.

Walking away giggling, or in disgust, as the girls do in Grease won’t cut it. Not only is it a gross invasion of privacy, it’s a total disregard for women as human beings. It highlights the view that women are nothing more than objects or a joke.

Any time a woman feels violated is a big deal and should be treated as such. Don’t let anyone tell you that it’s “just a bit of fun” or that you should “lighten up”. Rather than walk off, report the creep to the cops.

2. Life lesson from Pretty Woman: Jealously is the opposite of romantic

In Pretty Woman, when Edward Lewis (Richard Gere) sees Vivian Ward (Julia Roberts) talking to another man at a polo match, he gets territorial.

“I saw you talking to David Morse; I didn’t like it,” Edward says. When Vivian tells him they were just talking, he replies in a threatening tone, “I didn’t like it.”

Watching it again, not only is Edward’s behaviour creepy, it’s emotional abuse. If a man doesn’t let you talk, text or work with other men (or women), it’s not because he’s into you. It’s because he wants to control you. He sees you as his possession, not a person who has the right to make her own judgements and decisions.

3. Life lesson From Sixteen Candles: How he treats his ex-girlfriend is a blueprint for how he will treat you

In Sixteen Candles, love interest Jake Ryan (Michael Schoeffling) has a pretty low opinion of his girlfriend. “Shit, I got Caroline in my bedroom right now, passed out cold,” he says. “I could violate her ten different ways if I wanted to.”

And the only reason he doesn’t is because: “I’m just not interested anymore.”

But it’s all okay, because Caroline is soon to be his ex, and he’d never treat Molly Ringwald’s character Sam Baker like that.

The real lesson is if he’s cruel, disrespectful or abusive with other girls, he won’t be any different with you.

Don’t fall for lines like “it’s different with you” or “you’re not like other girls”. Male entitlement doesn’t die so easily. If a man feels entitled to treat his current or former girlfriends with disrespect, then it’s just a matter of time before he does it again.

Sure, everyone makes mistakes. But some ‘mistakes’ are big warning signs about a person’s character.

4. Life lesson from every movie past or future where a girl undergoes a movie-makeover to get the guy: If you have to change yourself for him, he’s not worth it

Any man who wants to change who you are, what you look like, who you hang out with or what you enjoy doesn’t love you. He loves the idea that he can mould you into someone – or something – else.

And when you fail to measure up to his fantasy, which is pretty much inevitable, he’ll move onto someone else who will play the role of his life-sized, walking, talking doll.

Good men love and value a woman for the person she is right now. These men are what you deserve and they are worth waiting for.